What’s Going on With the Microprocessor Shortages? 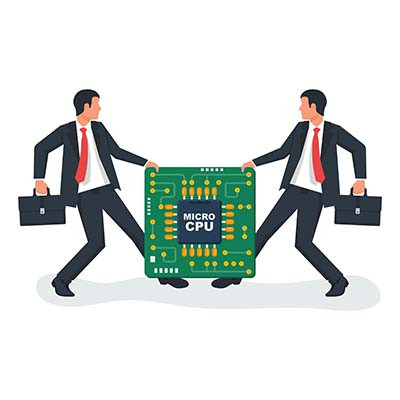 There is a microprocessor shortage influencing all kinds of businesses around the globe, and it’s only going to get worse following the Russian invasion of Ukraine. Ukraine produces somewhere between 45 and 54 percent of the world’s semiconductor-grade neon, something which is absolutely crucial to the creation of microchips. The invasion has put a halt to neon-refinement companies Ingas and Cryoin, and as you can imagine, this puts a massive strain on an already struggling supply chain.

Technology Is the Gift that Keeps on Giving 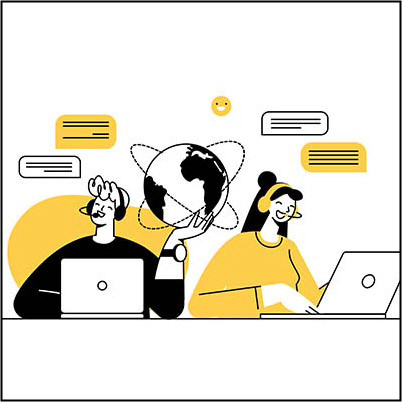 Each year we try to come up with a creative Christmas article that ties IT into one of the many holiday fables, but this year we thought we would just forgo the pageantry and talk a little bit about how important our clients are and what we do that can help take them where they want to go.

Where Does Your Recycled Technology Go? 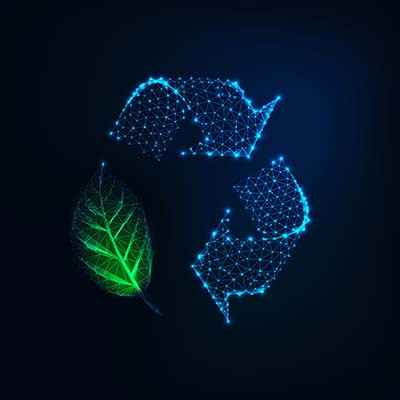 Businesses go through a lot of technology, but how does your organization dispose of electronics that are no longer in use? Let’s discuss this incredibly important topic, as the improper disposal of devices could not only put your organization at risk, but also the environment. 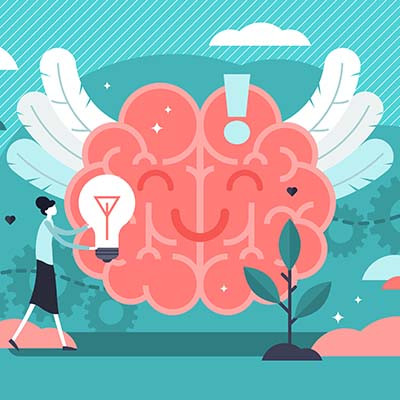 One of the best ways to create positive change in your workplace is the act of projecting positive thoughts into it. In other words, we’re talking about ditching the typical doom-and-gloom that comes from the workplace and picturing the worst-case scenarios. We’re not trying to plan for the worst here; we’re trying to envision the best in an effort to make it a reality for your company. Let’s explore this concept by examining technology management.

New Study Addresses the Challenges of Readjusting to the Office Environment 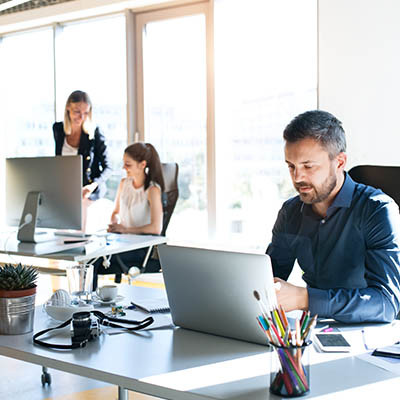 For the past year or so, most workers around the world were forced to work remotely in order to adhere to the strict social distancing guidelines imposed by governing bodies. Now that the time has come to return to the office, many workers are finding that their expectations are a bit different than they were previously, forcing business owners to respond.

For all its benefits, remote conferencing isn’t the easiest means of doing work for many people, as many have found out through experience. With businesses quite literally forced into this approach for some time now, employees are starting to feel the toll. Let’s discuss some of the impacts that long-term remote conferencing has had, and what can be done to minimize them. 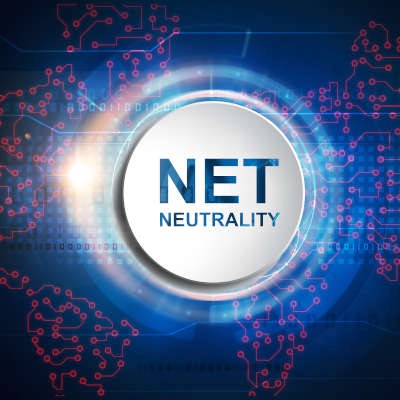 In the United States, the political scene is extremely divisive. This can be seen in nearly every political arena including the ongoing debate over who should have regulatory power over the Internet. In 2017, the Federal Communications Commission voted, three votes to two, to repeal the Net Neutrality rules that were implemented by the same regulatory body just two years prior. Today, with a new administration being sworn in in less than a month, we thought we’d revisit the net neutrality rules and see where we stand at present.

Our Top 7 List of IT Myths and Wild Conspiracies 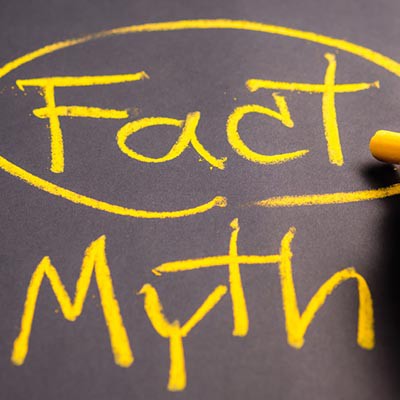 Being in IT, we’ve seen and heard it all. Between the campfire horror stories of technicians to the outlandish IT conspiracies and ‘home remedies’ that get passed around, we’ve decided to compile a list of some of our favorite IT and technology myths.

Why You Shouldn't Say “Humbug” to Your Security 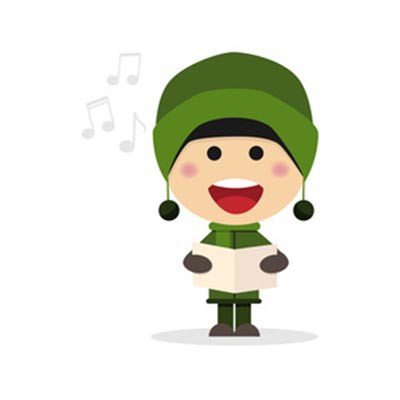 The IT guy, Jacob left last month: to begin with. There is no doubt whatever about that. He left without an exit interview, and he didn’t seem very pleased with the way the situation played out. You could never tell if Scrooge cared or not. His demands have never wavered. He expected perfection and when mistakes were made, they were approached as catastrophic affronts to the sustainability of the business, even if that wasn’t the reality.

The Force is Strong with the Internet of Things 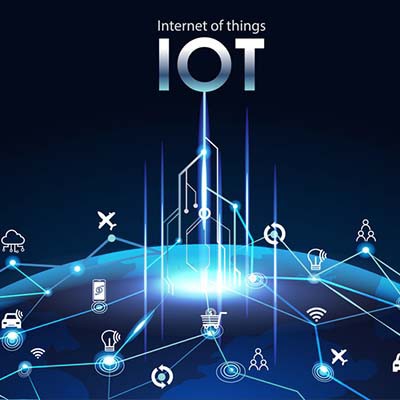 The Internet of Things has been growing rapidly, and with this growth it has become a major part of daily life. There are connected devices you couldn’t even fathom being needed, but some have turned out to be exceeding useful. In 1977, the release of Star Wars saw people’s imaginations expand. The science end of the sci-fi went into overdrive, and soon communications and computing would change forever. Despite being a long time ago in a galaxy far, far away, the Star Wars universe introduced several concepts of the Internet of Things, decades before the IoT was even conceptualized. This week, we will take a look at the modern day Internet of Things, and how Star Wars primed us for our own future. 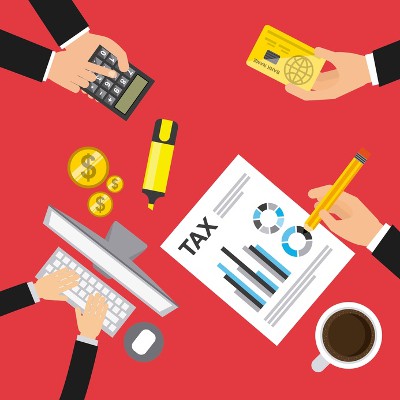 One of the most high-profile hacking attacks in the United States struck last year when the Internal Revenue Service (IRS) was breached. 464,000 Social Security numbers were swiped; enough to file 101,000 tax returns using false personal identification numbers. Every organization can learn how to better protect themselves during tax return season, especially since you have so much on the line every year.

An Extreme Example of a Fired IT Administrator Taking Revenge 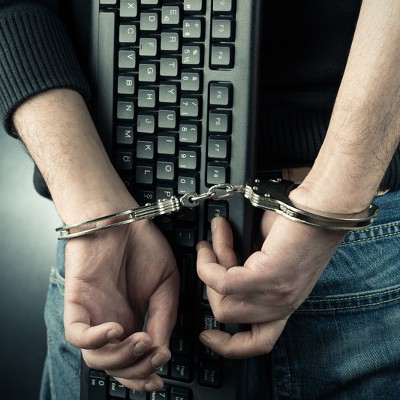 It can be easy to underestimate the importance of maintaining permissions on your network. In fact, sometimes it takes a good dose of misfortune to present the consequences of unchecked access to your network. This time, the misfortune befell PA Online, an Internet service provider located in Pennsylvania. 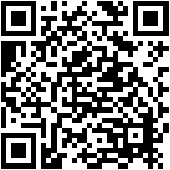