Subcategories from this category: 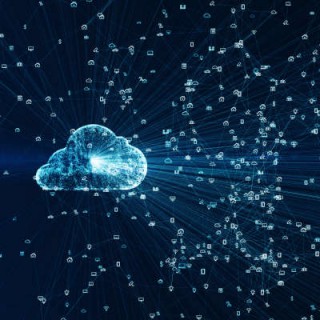 Cloud computing has been one of the most utilized tools for business in 2020. The COVID-19 pandemic has made it crucial for businesses to give remote access to tools and one effective way to make that happen was to look to the cloud. This has expanded an already booming market and presents businesses of all sizes with the opportunity to get the computing they need without huge upfront costs. Today, we’ll take a look at the cloud computing market and how you can leverage hosted computing solutions to improve your business. 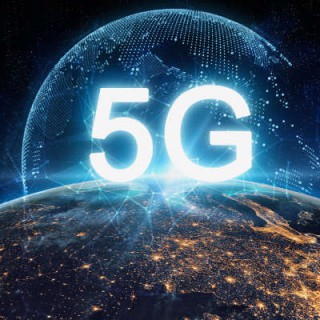 2020 was a contentious—and for the wireless industry, momentous—year. Marking the official start of 5G networks, 2020’s events amongst mobile providers helped to reinvigorate an industry, while making some considerable shifts in the balance. Let’s consider some of these changes, and how the industry will continue to change for some time moving forward as 5G continues to grow. 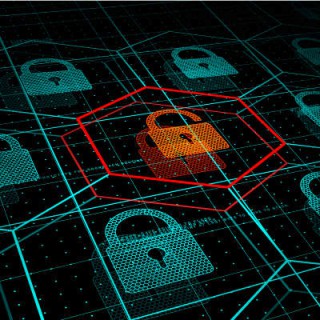 2020, unsurprisingly, has decided to go out with a bang, as it has been revealed that the United States was targeted in the largest cyberespionage attack to date. Let’s go over what this attack means, and how things will need to play out in the future. 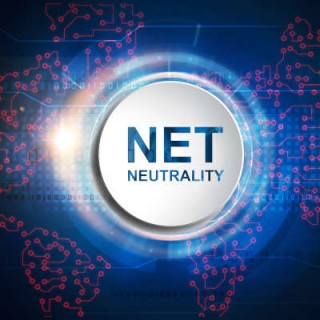 In the United States, the political scene is extremely divisive. This can be seen in nearly every political arena including the ongoing debate over who should have regulatory power over the Internet. In 2017, the Federal Communications Commission voted, three votes to two, to repeal the Net Neutrality rules that were implemented by the same regulatory body just two years prior. Today, with a new administration being sworn in in less than a month, we thought we’d revisit the net neutrality rules and see where we stand at present.

Holding Your Own Against Today's Most Pressing Threats 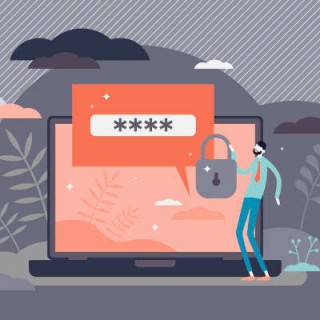