Hosting a Workload in the Cloud vs On-Premise: Which Option Saves More Money? 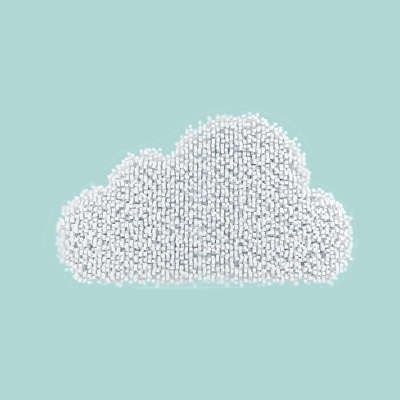 By now, business owners are well aware of the many ways cloud computing can benefit their organization, such as providing increased mobility and flexibility. Despite the tantalizing list of benefits the cloud presents, some business owners may still be hesitant to switch to the cloud due to one major factor: the perceived lack of cost savings. Well, thanks to a recent study by John Burke, analyst and CIO of Nemertes Research, there’s new evidence showing how hosting workloads in the cloud is more cost-effective than the alternative, hosting operations on-premise.

InformationWeek reported on Burke’s findings which were presented at Interop ITX: “Data is still being collected and the final analysis isn't done, but Burke said he has formulated a measure that's an indicator of predictable savings in the cloud. With an IT staff person as the unit of cost, the enterprise data center workload costs $23 per IT staffer compared to $18 of IT staff expense for a workload in the cloud.”

Granted, these findings won’t line up exactly with the experience of every real-world business scenario. It’s also difficult to get a lockdown on cloud providers’ pricing models, due to how they may change for different combinations of resources. Despite these discrepancies, Burke is confident of the formulas used to arrive at his conclusion, especially regarding workloads that experience extremes in traffic and thus require more scalability. According to Burke's study, these workloads are more economical to run in the cloud. Whereas workloads that are more predictable “may or may not be less expensive to run in the cloud,” says Burke.

It’s also worth noting how the most significant cost savings were found when a workload is refactored or re-engineered to operate in the cloud. An example of this is using a cloud database service as opposed to setting up a database virtual server to run the service 24x7. According to the study, this kind of move yields significantly more cost savings compared to simply migrating a workload to the cloud in an effort to duplicate its operational characteristics there. Burke put it plainly, "Don't expect to save money with the cloud unless you're willing to change what you're doing with the cloud – re-architect applications or develop cloud-native ones."

Therefore, business owners looking to maximize their cost savings from the cloud will want to work with an IT professional to factor this in, rather than just pushing all of your current operations to the cloud and expecting to see a significant boost to your IT budget. That said, it’s not like migrating your company’s operations to the cloud will lose you a ton of money and isn’t worth pursuing. The downside of just transferring current operations is that you won’t see as significant cost savings this way compared to taking the route of re-engineering apps in the cloud.

For assistance with all of your cloud computing needs, including finding solutions to utilize the cloud in ways that maximize cost savings, don’t hesitate to call the technicians at Advanced Automation today.

More posts from author
Wednesday, 25 May 2022 Is Your PC Ready for Windows 11?
Monday, 23 May 2022 3 Variables You Need to Consider for an Effective Digital Transformation
Friday, 20 May 2022 Phishing Training is a Critical Component of Any Security Strategy 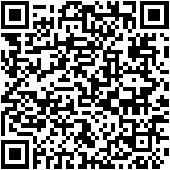